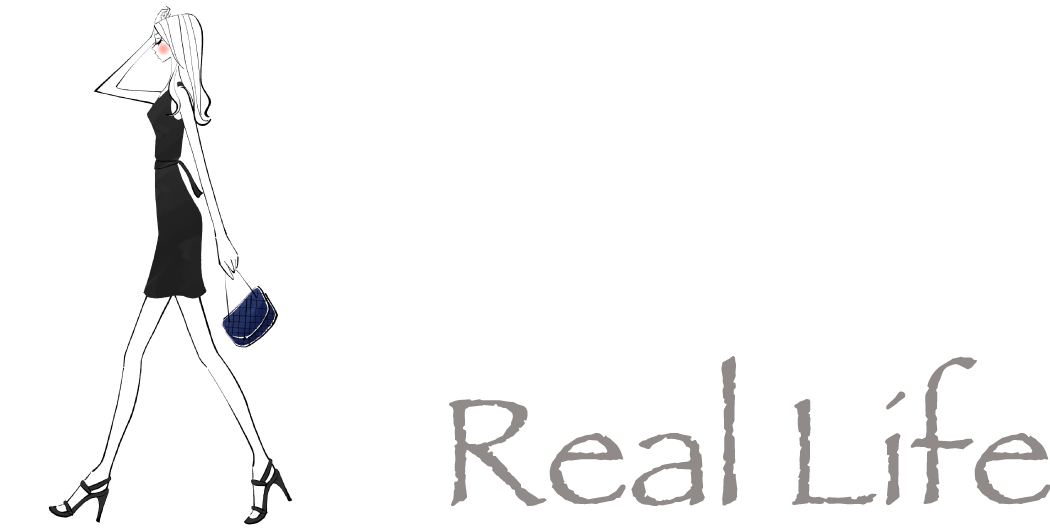 Conquering your fears – on to that first step

Hello everyone! My name is Ade Irma Suriajaya, but most people simply call me Chacha. I come from Indonesia, and I am now a Special Postdoctoral Researcher at the Institute of Physical and Chemical Research, usually known as RIKEN, in Wako, Saitama. I got my PhD from Graduate School of Mathematics at Nagoya University in the summer of 2016 under the supervision of Professor Kohji Matsumoto. I am working in analytic number theory, especially on analytic properties of zeta functions and L-functions, and their derivatives.

I had always been really interested in pure science since middle school, and had also wanted to study abroad since I was ten years old. Of course it was not possible to go abroad at that time for many reasons, and this continued on until the end of my high school days. However, without realizing it, sometimes you find an alternative route which can lead you to probably a better place than you had ever expected.

First of all, in my childhood and school environment, we were never encouraged to study pure science. I was naturally influenced by this atmosphere and decided to study engineering in college without any second thoughts.

Secondly, the only foreign language I knew was English, and I had never thought of going to other language speaking countries. Luckily I had the chance to study Chinese Mandarin when I was 14, which opened up another opportunity in my life. One day just a few months before high school graduation, I went to an education fair of Chinese universities, where I realized that I was able to communicate with the people from China, and that there were probably no economic difficulties to go pursue my studies there. After finishing high school, I went to China to study aeronautical engineering. 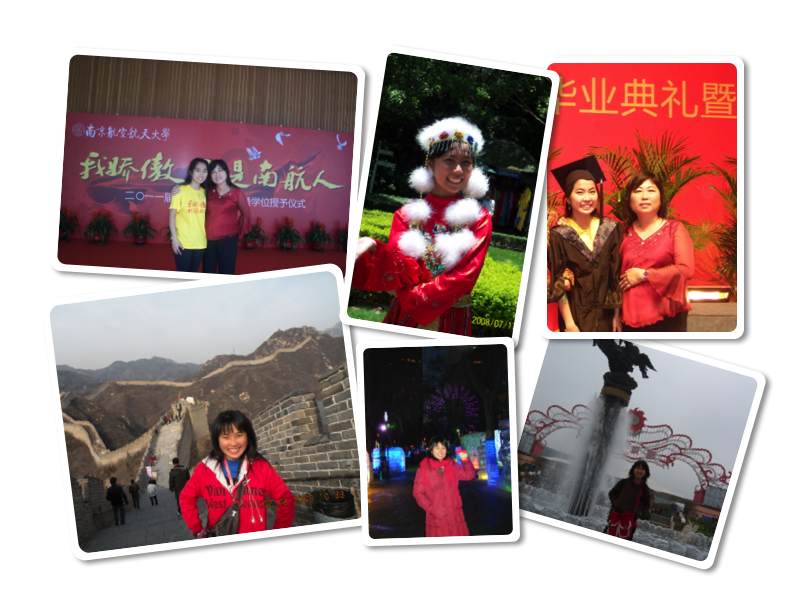 However, many things changed after my arrival in China. I got to see a totally new world, and was crazily attracted to mathematics after only a few weeks of calculus class. I was at a university which was mainly focused on studies of aeronautics and astronautics, and unfortunately, they did not have a pure mathematics major for undergraduates. I was thinking for a short while whether or not to transfer to another university, until I came up with the idea of applying for a student exchange program.

In my junior year, I got the golden opportunity to study at Nagoya University for one year. I had decided before coming to Japan that I wanted to take this opportunity to study pure mathematics. Sadly, there was only one mathematics class given in English at the time and it was at the level of fourth year math students and above. How was I supposed to understand abstract algebra and pure analysis at that time?? On top of that, there were not many classes given in English, and I nearly could not find anything that interested me. This left me no choice but to overcome the language barrier. Thankfully Nagoya University offered excellent intensive Japanese language courses, and those, plus extra intensive practices during the break, helped me transform into a Japanese language user, both verbally and literally. This allowed me to take pure mathematics classes in the second semester without any language barriers. This was how I succeeded in completing my two semesters as an exchange student in Japan, and gained basic pure mathematics knowledge that I had been longing for.

I was so grateful for the exchange program, not only for giving me the opportunity to study Japanese and pure mathematics, but also for giving me the chance to get to know this really attractive country, that I finally decided to change my major to mathematics, and to come back to Japan after my graduation in China. Of course things were not all easy after my return to Japan, this time as a pure mathematics student, with the need to pace up with my peers who were all ready to begin their research, while I was still having a hard time understanding many basic things in mathematics.

I always knew this truth and it has never failed me: Hard work is never wasted and together with a strong will, you can overcome your weaknesses. For almost two decades now, I have been fighting to get what I want, conquering fears of failing, since I am always aware that I may not have the talent for the things I want to do. After all these years, I began to question if “talent” really exists – yes I am sure it does, as you all must be thinking right now while reading this piece of writing that I am talking nonsense. But I really doubted it, a lot. Trust me, it is NOT weird at all when you are not welcomed to a new place. Just as what people often say, it is often not easy to adapt to a new environment. The people there just do not know you and you too, probably do not know if you will ever be able to fit in. Even though you may hear lots of disheartening words and make lots of terrible mistakes in the beginning, please try hard to not get discouraged. If you truly like and want something, you have no choice but to overcome those obstacles to get it, don’t you think? 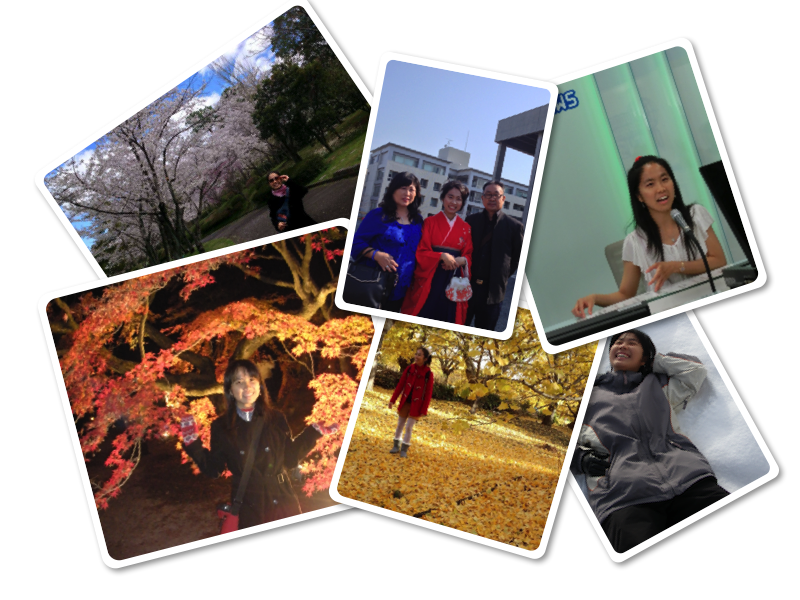 I have never regretted making my decision to study in China and to come to Japan. I am very happy coming back here and so thankful that the environment has allowed me to do what I wanted to do, be what I wanted to be, and in the end, to compete globally. I am very grateful to all the precious opportunities given, all the financial support provided, and more importantly, all the kind people who welcomed me and have been on my side along the way, which have made it all possible for me. Thanks to this path I have chosen, I have also developed an interest in foreign languages in addition to mathematics. Had I stuck to the original path of life I had dreamt about, I would have missed this fun and beautiful life I am now living. Even if this picture of life is not exactly what I used to draw in my childhood dreams, this all just seems to be another interpretation of the dream I was trying to achieve, and I am on my way, in a different atmosphere, towards it though there is still a very long way ahead and I would have to overcome many further obstacles.

I know that you have been hearing similar encouraging words hundreds of times, and many people have already shared similar stories and wise words on this website also. I just want to remind you again of their warm messages, and to add an  extra message: You are welcome to the world of mathematics, and I hope to see you there! 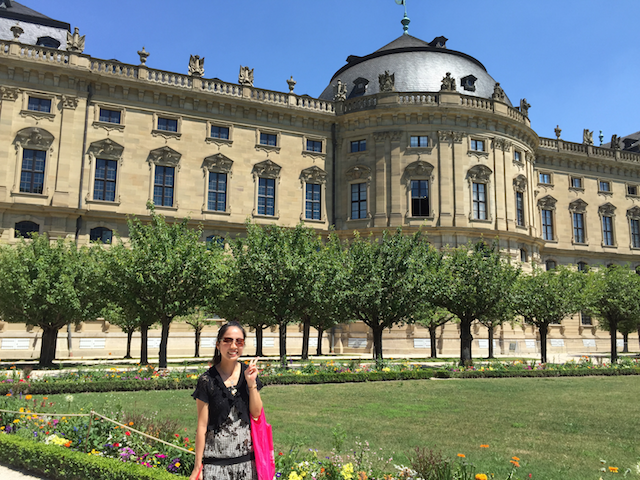 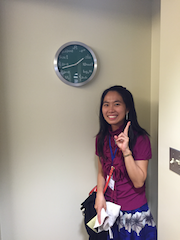 RIKEN SPDR (Interdisciplinary Mathematical Sciences Team)
Ade Irma Suriajaya
Research interest: analytic number theory, analytic properties of zeta and L-functions
Hobbies: listening to music, ... (I tend to talk too much if I have to explain more so let me keep it short this way, since this is my most basic hobby. We can talk more in person about this if we have the chance to)