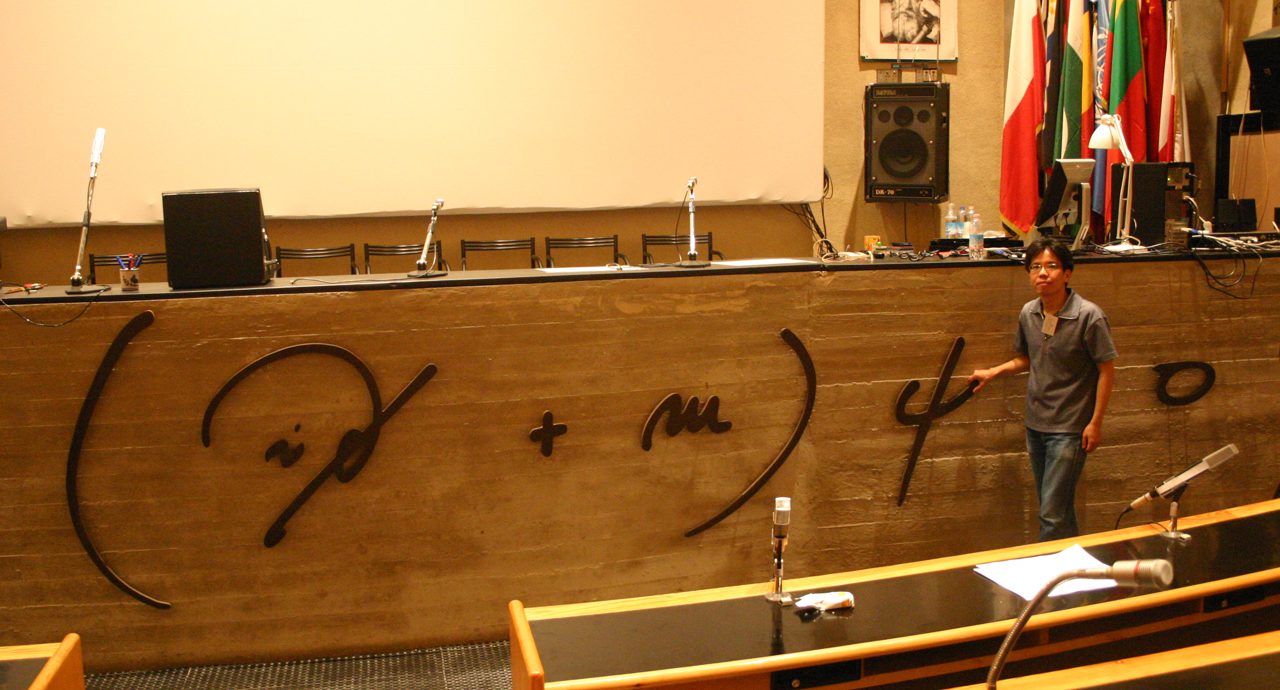 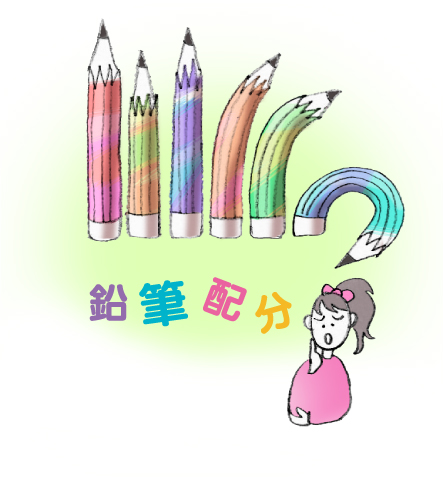 “I would like to pass out pencils equally to everyone in the class now. When each student is allotted 4 pencils, there are 7 pencils left over, and if I try to hand out 5 pencils each, I am 4 pencils short. How many students are there in class today, and how many pencils did I have to begin with?” Let us call this the pencil allocation problem. I encountered this difficult problem while learning simultaneous equations in middle school. Of course there is nothing wrong with this problem as a math problem since we can use x for the number of students and y for the number of pencils and solve it as a simultaneous equation and get the answer, but what I cannot understand is the setting of the problem. I mean, who would just start handing out pencils without first checking how many pencils they had, or how many students there were, and end up saying there are so-and-so numbers of pencils left over, or we are so-and-so pencils short? If there really was someone like that, I would be a little worried about them. Being a slightly rebellious teenager, that was exactly what I told my middle school math teacher. The only brief reply I got from the teacher was, “Just solve the problem.” Looking back, I think this was around the time that I started thinking of mathematics as something worthless used to solve strange problems beyond me. Maybe this was why I did not get too involved in mathematics, and after going on to college, pursued the field of natural science.

After over 20 years passed by and around the time I had reached my mid-thirties, my career led me to live in Nara, which gave me opportunities to visit  shrines and temples. At some of the shrines I visited, I saw something that looked like geometry problems on sangakus, which are wooden tablet offerings with mathematical problems on it, and this arose my curiosity and interest in Japanese mathematics. One weekend afternoon as I was in bed reading a Japanese mathematics book from the city library, I came across a remarkable problem which was said to be from an old mathematics book from the Edo Period called Jinkoki. “You are on a bridge and can hear thieves underneath the bridge discussing how they are going to split the rolls of silk that they just stole. They are saying that if they each get 4 rolls of silk, there will be 7 rolls left over, and if they try to allocate 5 rolls each, they will be 4 rolls of silk short. How many thieves are there under the bridge, and how many rolls of silk did they steal?” This was apparently called nusubito-zan, meaning thief mathematics in Japanese. Was this not the same simultaneous equation problem we were made to solve in middle school? Moreover, the setting of this problem was brilliant! It is that you cannot look under the bridge because you do not want the thieves to see you, and therefore you have to figure out how many thieves stole how many rolls of silk just by listening to them. I am suspecting that when making math textbooks and adding example exercises on simultaneous equations, some important mathematics teacher took into consideration that problems about thieves and stealing would not be good from the educational point of view, and replaced this great nusubito-zan with the pencil distribution problem. (If anyone knows the truth behind this, please do let me know.) 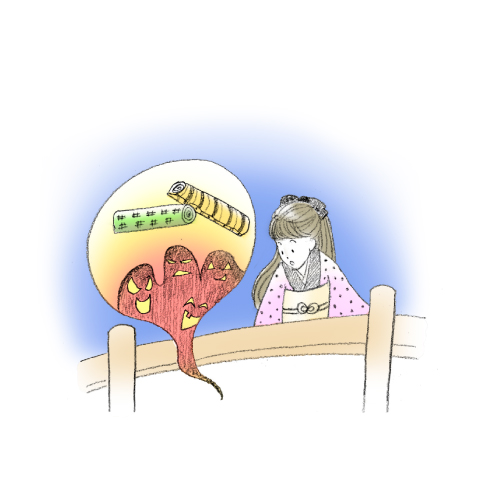 This nusubito-zan problem shows us the magical power of mathematics which allows us to see things that are invisible to the eye. Looking back at the history of physics, no more than 100 years ago around the beginning of the 20th century, the controversy over whether atoms really existed or they were just expediencies of calculations, continued on. In 1905, which was called the year of miracles, in one of his papers, Albert Einstein discovered the method of counting molecules by observing the Brownian motion, after seeing that the Brownian motion of pollen moving around randomly in liquid solution actually occurs from the thermal motion of invisible water molecules. In other words, if the number of water molecules are counted from various Brownian motion of different sizes and viscosities (Avogadro’s number) and the numbers are fixed, it means that molecules exist. Jean Perrin of France conducted this experiment with extreme caution, and thanks to the works of Einstein and Perrin, the existence of molecules has become unquestionable. Nowadays, there is a tendency for easy-to-grasp “visible” scientific fields to be preferred and valued, but the essence of science is “making the invisible visible”, and mathematics can do just that. If I had heard about the thief mathematics problem and the topic of Brownian motion in middle school, my relationship with mathematics may have been different. I wonder how mathematics is taught in middle schools and high schools today. I would like to hope that with more opportunities to get to know the fun in learning mathematics like with this “Suri joshi” website, things are heading in a better direction in which students today would not have to make detours like I had to. 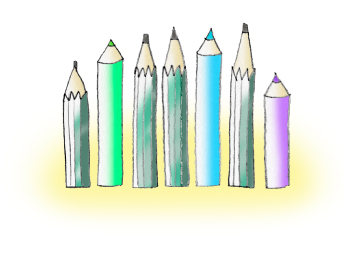 ＊This article was originally written in Japanese and posted on our website on March, 2016. 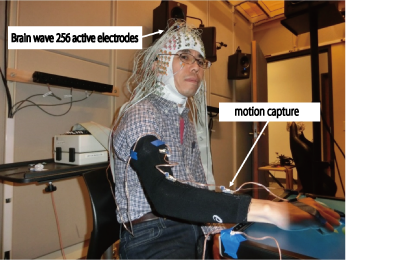 Japan Advanced Institute of Science and Technology
Hirokazu Tanaka
After receiving his PhD in theory of elementary particles, Tanaka foolhardily (in his words) changed his field of research to neuroscience.
Currently, he is doing research on computational neuroscience, which is a theoretical approach to the brain, at Japan Advanced Institute of Science and Technology, located in the rural area of Ishikawa Prefecture, where you may encounter bears, serows, and civets on campus.
Hobby: Playing around with electronic kits (though not really skilled)
Motto: “Everything becomes impossible the moment you say I can’t, and becomes possible the moment you say I can” (Paraphrasing from Antonio Inoki’s Tokonki)